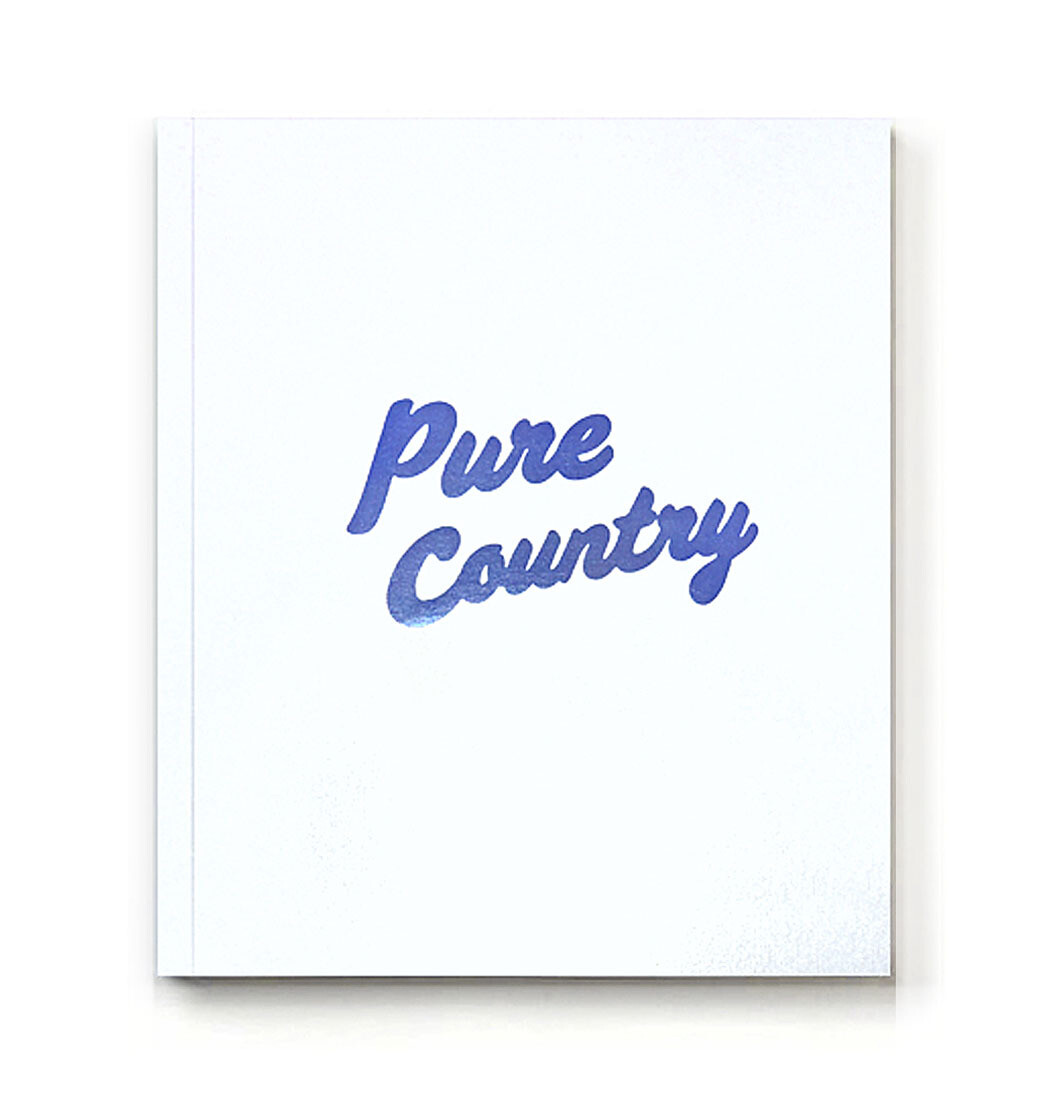 Bill Sullivan's Pure Country is an epic romp through the history of color image making over the last century and a half. Using the early color photographs of Sergey Prokudin-Gorskii as the starting point Sullivan remixes and creates over 140 images to tell a story in images with new readings and changed meanings of many of the sources. Alternately set in the beginning of the 20th century as well as the second decade of the 21st-century — Sullivan transposes much of the look and feel of the United States with that of turn of the 20th Century Russia. Working with the Library of Congress's extensive archive of American newspapers and Blaise Agüera y Arcas’s renderings of Prokudin-Gorskii's photographs -Sullivan recasts the Russian landscape in the manner of a Spaghetti Western into one often mirroring the pioneer gold rush of the American west. Sullivan injects himself into this conflated landscape with a paintbrush and a can of spray paint spreading graffiti and abstraction along a new path that often feels strange but familiar.

The book includes a 74 page pictorial index called the Pure Country Graphic Index 1659-2018 people, countries, color photography, worlds fairs & expositions, paintings, Suprematism & The Bauhaus. The index functions as a graphic timeline of dates, information, and images that inform the book set along an historical timeline with a major focus on the evolution of color image-making and photography spanning the last five centuries.

2018 Photobooks of The Year : John Gossage